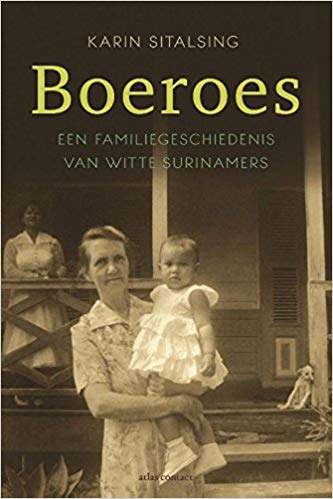 In 1845, a group of some 384 poor Dutch men and women arrived in Suriname.  By year’s end, half of them had died, probably from typhus and tropical diseases. In the next few years, the survivors were joined by more migrants from Overijssel and Groningen.  Now, 7 to 9 generations later, there have been an […]