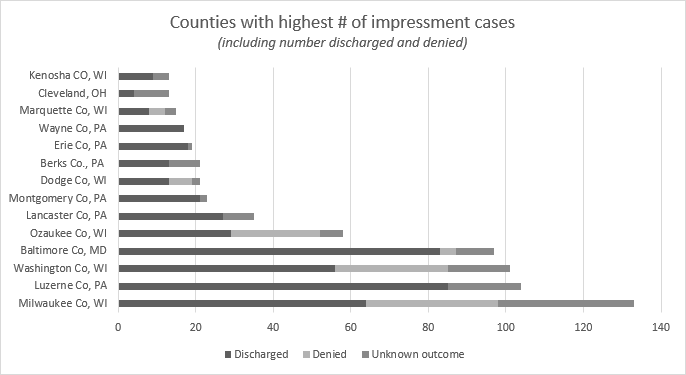 Last year, I and my two co-authors Anders Rasmussen and Robert Faith published an article (in the well-regarded Journal of American Ethnic History) about foreign-born men who were forced against their will into the Union army during the American Civil War. In 1862-1863, at the peak of “impressment” claims, over one thousand men complained that […]